By Deelivia December 02, 2017
A friend of mine, Olamide Ogunsanya, fondly known as ‘Olamultiply’ a mathematical nickname she got for her prowess in teaching mathematics creatively, under a company named The Lifematics Center, was a victim of corruption recently or should I say theft? Because that was theft! Olamide, who is also a volunteer with One African Child Foundation for Creative Learning, travelled from Nigeria, to Ethiopia to attend the African Union workshop on Strengthening Learning Opportunities for Youth in Mainstreaming Gender in Education Systems. 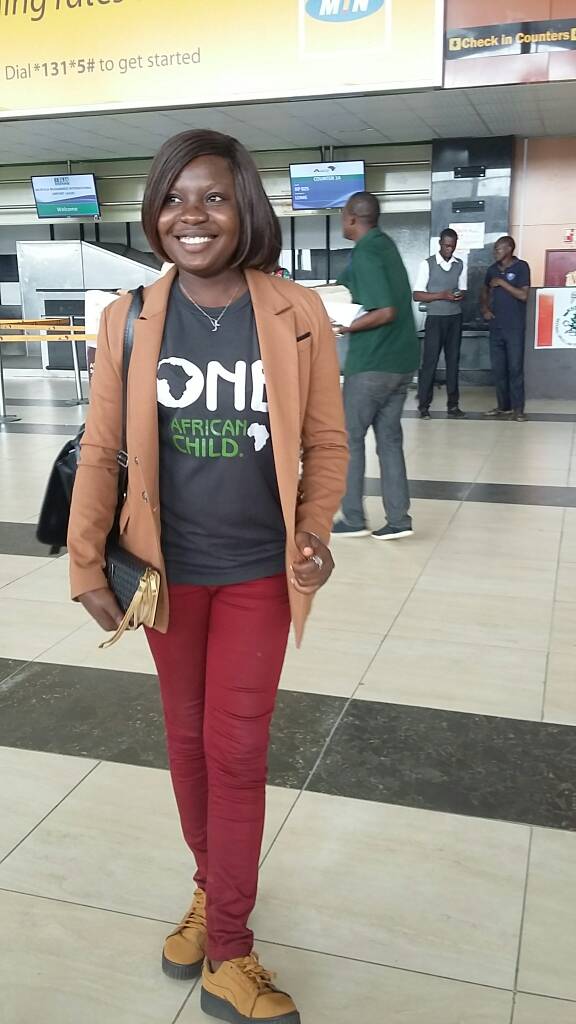 Olamide narrated her horrible experience on her way to Ethiopia on the 27th of November, 2017 at the Murtala Muhammed International Airport, Lagos. She was harassed by some female Federal Airports Authority of Nigeria (FAAN) officers who checked her in. She told me this, “While I was being checked in, we were asked to remove our shoes. So those ladies were asking me for money and I said I don’t have money. Meanwhile, I changed 20,000 Naira to 50 US Dollars and I had 5 Pounds with me. I tried changing the 5 Pounds and I was told that it’s an old currency and they could not change it for me. I put the Dollars and the Pounds in my purse. The officer still said I should give her money. So, in the process of checking my purse as part of their search routine, she just picked money from my purse. I assumed it was the 5 Pounds. I did not check. My mind was on the old 5 Pounds which I did not need. I thought that was what she picked. I did not check my purse, I did not do anything, I just left. When I got to Ethiopia around 8:45pm, I was supposed to pay for my visa and I started searching my purse. They seized my passport, they said they would send me back to Nigeria the next morning. I begged but there was no help.” Thankfully, there was a friend she had been chatting with on her way to Ethiopia. “I had to call him to please help with some cash. He was the one who came down to the airport with some money for me. I was speechless. The cold there was killing coupled with the stress. Before I could settle everything, it was 2am. I was given the visa and my international passport. I was able to lodge in my hotel around 2am. I decided that when I return, I will take the case up. My case will be the one they will learn from.”
Now hollup hollup, it is one thing to beg but another thing even worse is to pick from someone’s purse! Iya begiratu/thief at the airport, how terrible! The trip was a great opportunity for the young lady travelling alone and you decided to take from her? It just makes me wonder, would you steal from your daughter or younger sister? Madam, wouldn’t you be happy for her instead and wish her a safe and successful trip? How can this ugliness in the system be erased? This is actually terrible! I am so thankful that she got help from her friend in Ethiopia. If she had not gotten help and had been deported, it would have been a stain on her reputation, a loss of a great opportunity and an emotional trauma for the young lady. Olamide insisted that the case be tweeted and posted on social media till she is attended to or till she returns to Nigeria. 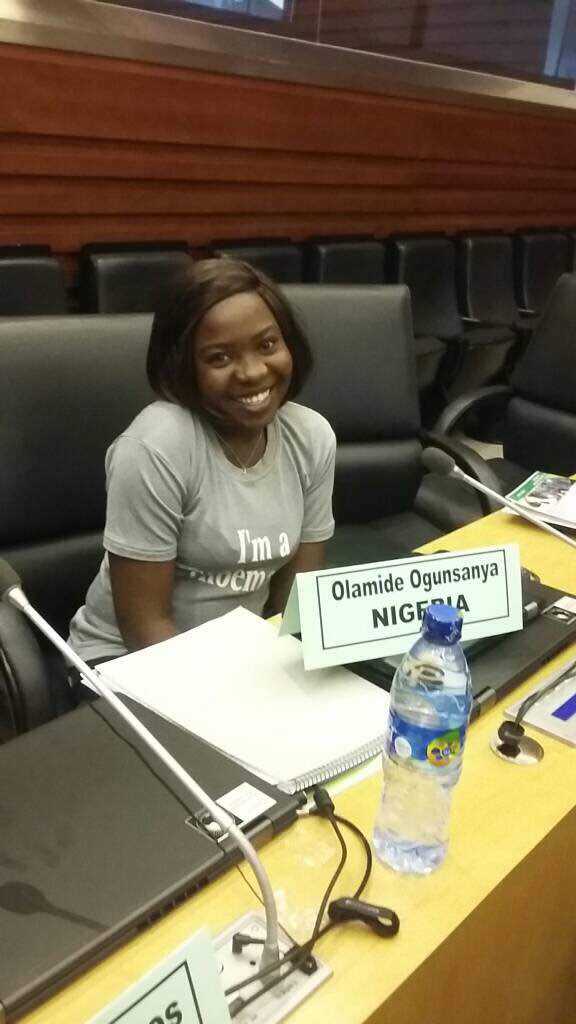 Well, Olamide is back to Nigeria. She went to FAAN and her case was looked into. She was asked to write a statement that included her time of arrival, what she was wearing etc. Thanks to CCTV, the culprits were identified, arrested and detained. Their family members were asked to refund her money. She has been receiving calls and her money is ready in Dollars. She is thankful to everyone who stood up for her. I am so happy for her. The truth is, a lot of corrupt Nigerians get away with their evil deeds because their victims don’t know the appropriate authority to take their cases to. I believe so many people are comfortable with the ‘Nigerian syndrome’ and just accept whatever is thrown at them. Does your bank, network provider, or any official body treat you anyhow or does not let you exercise your right? My dear, escalate it. There are protection bodies that will actually attend to you. If you don’t raise your voice, you won’t be heard. There is social media, twitter especially. Mehn I love Twitter, there are numbers to call, head offices to report to. If you don’t fight for your right, the right will not fight for you. I know somebody who I am a hundred percent sure cannot be treated anyhow because she knows where to take her cases to. She has had a lot of people like this Iya begiratu dealt with and brought to book. Let’s not look down completely on our beautiful country, Nigeria. There are actually authorities out there willing to listen to us if we go to them.
Olamide has been asked to let the case die down and not say anything about it anymore. But what if she did not get help from the Ethiopian savior and her passport was stamped and she was deported? So dear readers, I would like to ask you, if you were in her shoes, will you let the case die down or will you take it up? Please let me know in the comment section. Thank you.
*begiratu- A Yoruba slang used to mock a person who begs too much; a greedy person.
Used in a sentence: "Are you a begiratu?" "Begiratu, go and buy your own."
corruption deelivia FAAN OAC Olamide Ogunsanya Oluwadamilola Akinbowale OneAfricanChild 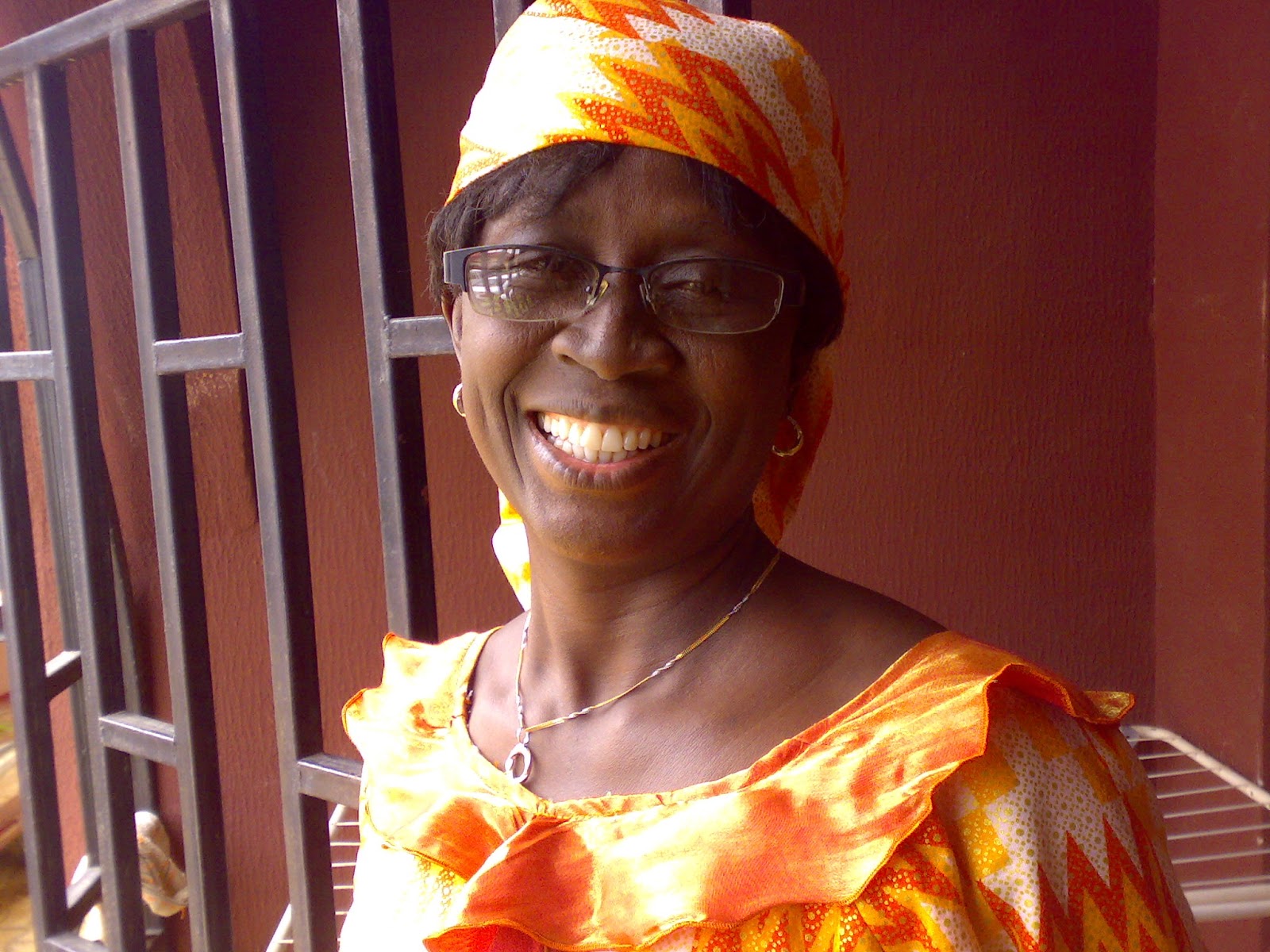